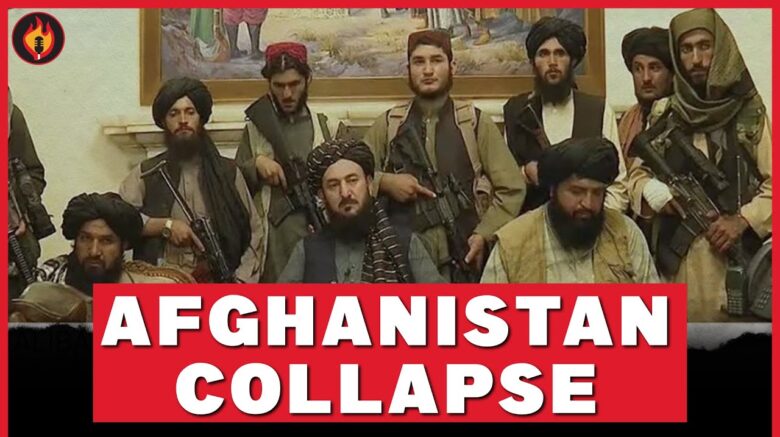 August 31, 2021
This is a terrible day. A day filled with anger, sense of betrayal, sadness and shame.
We are only 11 days away from the 20th anniversary of the September 11, 2001 attacks on the United States by Al-Qaeda terrorists. It is hard to fathom that two decades of U.S. and International sacrifices of both blood and treasure had been in vain. As if it had no meaning, worth nothing.
What went wrong? There will be plenty of analysis and soul searching in upcoming weeks, months and years ahead. How could a terrorist organization like the Taliban completely takeover the Afghanistan with such little effort and lightning pace in a matter of few weeks?
Who was to blame for all this? Was it the four successive U.S. presidential administration’s incompetence? Distraction of the Iraq war? The clandestine and back stabbing support of the Pakistan and Pakistan’s military intelligence ISI agency to the Taliban? Trump? The corrupt and ineffective Afghan government? The divided Afghan leadership aggravated by ethnic rivalries, tensions and disunity?
There is an English idiom that you can’t clap with one hand. Well, in Afghanistan’s case, there were a thousand hands clapping that delivered the Taliban back as Afghanistan’s de facto government. At the moment, the Taliban’s government is not recognized as legitimate by anyone. However, wither we like it or not, they are the reality we have to deal with now.
I was in Lashkargha city, Helmand Province, Afghanistan on the 10th anniversary of the 9/11 attacks. Seeing the Taliban government as the new reality of the Afghanistan is hard to swallow. I am heart broken and fear for the countless thousands of Afghan allies that helped the U.S. left behind and the millions more Afghans that are left wondering what happens next. Will Afghanistan plunge back to the dark eras under the Taliban rule? Will it become the terrorist mecca of the world again?  What happens if the United States is attack in another 9/11 style attack that originated from the Afghanistan? Will the U.S. go back to the Afghanistan again just to abandon it for the 3rd time after it loses interest?
Post Your Comments
Post Views: 113